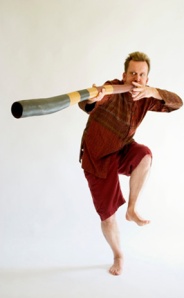 Interview with Lights in a Fat City

Members of the band talk about their culturally merging music largely based on the didgeridoo. Member Stephen Kent gives a run down on the instrument and its usage context within the band’s music. The ever evolving sound the band produces is determined on the environment the band finds itself in. Be it a top a mountain or in Foufounes Électrique , the sound always takes its needed form. 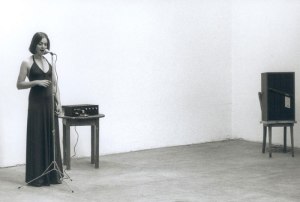 Vocalist and composer Joan La Barbara stops by the studio to chat and perform a live piece. Listening to how La Barbara describes her performance pieces explains what type of artist she truly is; she is able to compose music and vocals while incorporating costumes, movement, and lighting arrangements in order to tell creation myths from various cultures. WARNING: Her live performance will leave you making some strange noises.